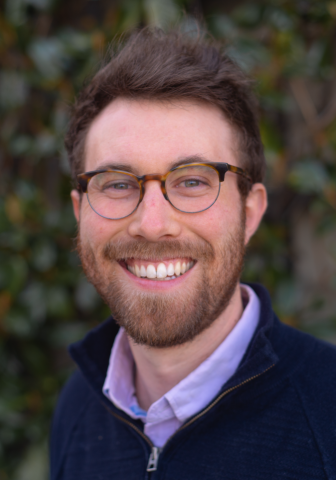 Will Gorman is a Graduate Student Researcher in the Electricity Markets and Policy Department at Lawrence Berkeley National Laboratory where he focuses on the integration of variable generation into the electric power system, the economics of distributed energy resources, and the application of energy storage within electricity networks. In his work, Will particularly seeks to inform public and private decision making within the U.S. electricity sector via economic analysis.

He has published his research in Applied Energy, Energy Policy, and Energy Economics among other journals, and has been invited to speak in front of FERC, and at the ACP Clean Power annual meeting, the Energy Systems and Integration Group Technical Symposium as well as the United States Association of Energy Economists.  While being a guest on multiple podcasts, he has also been featured in industry publications such as Green Tech Media and Utility Dive.

Queued Up: Characteristics of Power Plants Seeking Transmission Interconnection As of the End of 2021

Batteries Included: Top 10 Findings from Berkeley Lab Research on the Growth of Hybrid Power Plants in the United States

Keep it short: Exploring the impacts of configuration choices on the recent economics of solar-plus-battery and wind-plus-battery hybrid energy plants

Solar-to-Grid: Trends in System Impacts, Reliability, and Market Value in the United States with Data Through 2020

Behind the Meter Solar+Storage: Market data and trends

Solar-to-Grid: Trends in System Impacts, Reliability, and Market Value in the United States with Data Through 2019

The impact of wind, solar, and other factors on the decline in wholesale power prices in the United States

Impact of Wind, Solar, and Other Factors on Wholesale Power Prices: An Historical Analysis—2008 through 2017