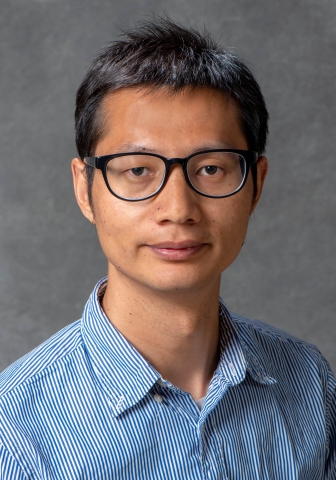 Jianjun Hu is Principal Scientific Engineering Associate in Simulation Research Group of Building Technology and Urban Systems Division. His major focus is the development of open platform tool for designing building control and system commissioning. He is also playing major role on developing next generation of EnergyPlus. Before joining LBNL in Feb., 2017, Jianjun was a Senior Research Engineer in United Technologies Research Center (China), in where, he acted as principal investigator of projects associated with super tall building airflow management, like stack effect mitigation, smoke control and wind effects on HVAC system. At there, he also worked on developing virtual building test bed on Dymola platform.

Jianjun received PhD degree in Civil Engineering from Purdue University in August 2014. His PhD research focused on applying model predictive control strategies on buildings with mixed-mode cooling, to minimize HVAC energy usage while ensuring occupant thermal comfort through dynamic modeling and strategy optimization. Prior to the PhD program, he was a two-years visiting researcher in School of Mechanical Engineering of Purdue, and investigated the algorithms for fast fluid dynamic simulation in building. He received master and bachelor degree from University of South China in 2006 and 2003 respectively.

Verification of Control Sequences within OpenBuildingControl

Impact of time-splitting schemes on the accuracy of FFD simulations