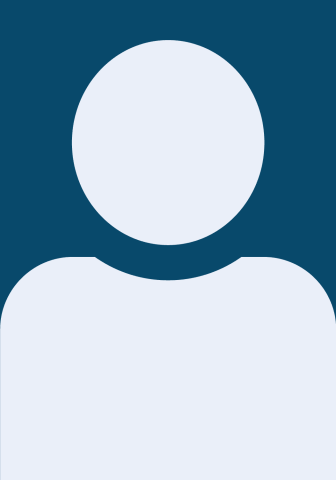 His research interests are in solid state inorganic synthesis and spectroscopy, inorganic systems, which include those of transition, main group, lanthanide, and actinide metal ions. The classes of compounds and materials on which his research has focused include metal ion-organic complexes, inorganic thin films, semiconductors, superconductors, mixed metal ion oxide catalysts, inorganic crystals, inorganic scintillation materials, and inorganic polymers. He is the author and co-author of over three hundred contributed and invited scientific presentations, refereed journal publications, book chapters, and numerous invited seminars at universities, national laboratories, and industry. He is the editor and author of several books, including Materials Synthesis and Characterization, Applications of Analytical Techniques to the Characterization of Materials, and Applications of Synchrotron Radiation Techniques to Materials Science. He has conducted workshops related to the characterization of inorganic materials and analysis using x-ray photoelectron, Auger, infrared, Raman, nuclear magnetic resonance, Mossbauer, and neutron-related spectroscopy. He has also been an organizer of symposia concerning the application of spectroscopy to materials research, synthesis and characterization of inorganic materials, and the application of surface spectroscopy to materials studies.

In addition to research, he has been a member of several ad hoc panels for the U. S. Department of Energy related to instrumentation needs in both heavy metal chemical research and is an advisor to DOE and other federal agencies in chemistry and materials chemistry as they relate to national security issues. He has been a member of a National Academy of Sciences panel on research issues related to uranium and other actinides. Additionally, he has served on the Fernald Uranium Production Facility Panel for Closure Characterization.

Dr. Perry has been extremely active in the education and mentoring of students at both the graduate and undergraduate collegiate level. He has been both an educational and research mentor to dozens of students, directing students on summer, semester, and yearly bases. He has integrated students into his research programs to the extent that many of them have been included as co-authors on research papers given at international research meetings and published in peer reviewed research journals. Several of his students have continued in their education to receive both their master’s and doctoral degrees. In 2002, Dr. Perry won the Outstanding Mentor Award for the Undergraduate Research Program from the U. S. Department of Energy for his continuing role as both an educational and research mentor to undergraduate students.

Raman studies of uranyl nitrate and its hydroxy bridged dimer