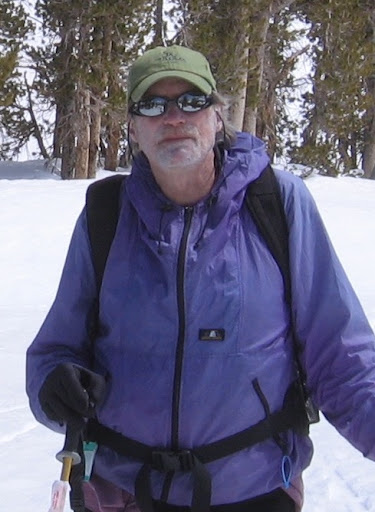 Fred Buhl, a longtime member of the research staff in the Building Technology and Urban Systems Division’s Simulation Research Group, died on September 20, 2022, after a short illness. Fred was a senior scientific engineering associate at the time of his retirement in 2010. He received a Bachelor's degree in physics from Yale University in 1966 and began his career at the lab as a UC Berkeley grad student doing high energy physics research at the Bevatron, working in Group A (Alvarez). In 1976, he joined Art Rosenfeld to work in the then nascent field of modeling energy use in buildings. Art had obtained funding from the California Energy Commission to initiate this work—one of the first major projects in the then newly formed Energy and Environment Division. This model development work, for which Fred had a major role, became the Cal-ERDA model. Cal-ERDA led to DOE-1, then to DOE-2.x, and more recently, EnergyPlus—all increasingly sophisticated computer programs used to investigate energy use in buildings and to design buildings with improved energy efficiency.

Fred made important contributions to the modeling and simulation of heating and cooling systems in buildings. In particular, he was the primary author of the HVAC sizing features in EnergyPlus, which are key to making the program useful to building designers, and continued to enhance those capabilities until his retirement. He also made significant contributions to the development of the highly modular SPARK system simulation tool, work that paved the way for the development of the current generation of flexible simulation tools for buildings and connected systems.

The development of EnergyPlus has been a major effort involving multiple national laboratories and other organizations, funded by DOE. In 2003, Fred and his colleagues in the Simulation Research Group (along with several outside collaborators) were awarded an R&D 100 Award for the EnergyPlus software.

Fred was born in Cleveland, OH, on October 22, 1944 and with his brother Ted spent most of his 'growing-up' years in Ohio. In 1999, he married Cecelia Webster and they adopted a daughter, Natalya (Natasha), from Russia in 2003. Cecelia died in 2007.  Fred is remembered for his perceptive technical contributions spanning 35 years at Berkeley Lab, his generous support for junior colleagues, and his dry wit. Fred was an enthusiastic runner, backpacker, and backcountry skier, and he shared many running, hiking, and skiing adventures with his friends. He is survived by his daughter Natalya and nieces Sarah Schutt (Carey, OH) and Kristin Stringfellow (Upper Sandusky, OH).