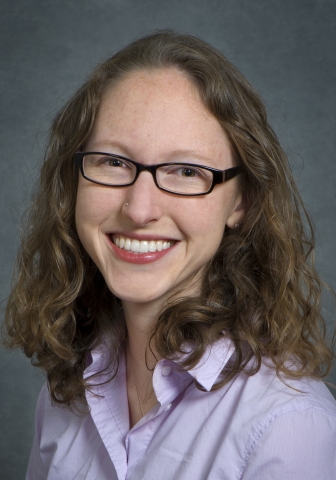 I am interested in better understanding the interaction between complex, interdependent infrastructure systems and the environment, particularly in the realm of energy and water. Ongoing projects include life-cycle modeling of cellulosic ethanol production scale-up in the United States, framework development for sustainable co-management of water and energy, and uncertainty quantification in life-cycle assessment of emerging technologies.

Technoeconomic analysis for biofuels and bioproducts

The Co-Optimization of Sustainable Aviation Fuel: Cost, Emissions, and Performance

Role of Digestate and Biochar in Carbon-Negative Bioenergy

Strategies for near-term scale-up of cellulosic biofuel production using sorghum and crop residues in the U.S.

Temporal and geographic drivers of biomass residues in California

From Sugars to Wheels: The Conversion of Ethanol to 1,3-Butadiene over Metal-Promoted Magnesia-Silicate Catalysts

Transforming biomass conversion with ionic liquids: process intensification and the development of a high-gravity, one-pot process for the production of cellulosic ethanol

Achieving Deep Cuts in the Carbon Intensity of U.S. Automobile Transportation by 2050: Complementary Roles for Electricity and Biofuels