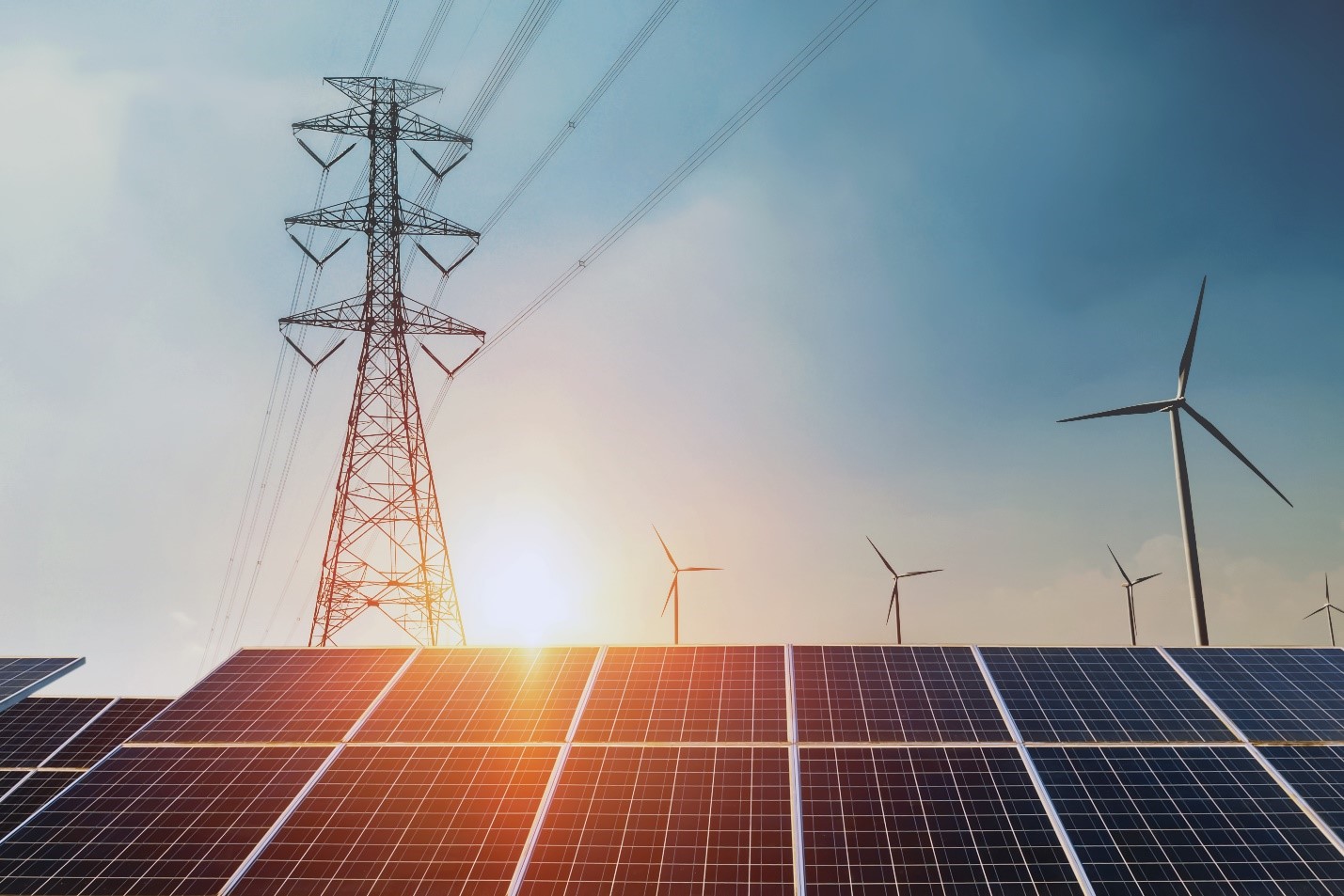 Berkeley Lab-led study shows over 1,300 gigawatts of solar, storage, and wind in interconnection queues – an indicator of a major energy transition underway, even if most proposed projects will not be built

The amount of new power generation and energy storage projects in so-called “interconnection queues” seeking to connect to the grid across the U.S. continues to rise dramatically, with over 1,400 gigawatts (GW) of total generation and storage capacity now seeking connection to the grid, according to new research by Lawrence Berkeley National Laboratory (Berkeley Lab). The queues indicate particularly strong interest in solar, battery storage, and wind energy, which account for 93% of all proposed capacity. Altogether, this potential investment of over $2 trillion represents more capacity than the current U.S. power fleet.

However, most projects that apply for interconnection are ultimately withdrawn, and those that are built are taking longer on average to complete the required studies and become operational. Entering a transmission interconnection queue is only one of many steps in the development process; projects must also have agreements with landowners and communities, power purchasers, equipment suppliers, and financiers, and may face transmission upgrade requirements. Data from these queues nonetheless provide a general indicator for mid-term trends in developer interest.

Berkeley Lab compiled and analyzed data from the seven organized electricity markets in the U.S. and 35 additional utilities outside of those regions, which collectively represent over 85% of all U.S. electricity load. The findings are reported in a new slide deck, data file, and interactive visualization that synthesize data from transmission interconnection queues throughout the United States to illustrate trends in proposed power plants across technologies, time, and regions. Berkeley Lab’s data and analysis are also highlighted in a new paper from the U.S. Department of Energy’s Office of Policy focused on opportunities to improve interconnection and transmission policies.

“The sheer volume of clean energy capacity in the queues is remarkable,” said Joseph Rand, a Senior Scientific Engineering Associate at Berkeley Lab. “It suggests that a huge transition is underway, with solar and storage taking a lead role.”

Rand points out that the amount of solar, wind, and storage in the queues today is roughly the same amount needed to get to 80% of U.S. electricity from zero-carbon resources by 2030. President Biden has set ambitious goals to create a carbon pollution-free power sector by 2035 and net-zero emissions economy by no later than 2050 in order to combat climate change. “The trends in these interconnection queues suggest that developers are eager to meet this ambition, though they may face some headwinds,” said Rand.

A slide deck, complete data file, and an interactive data visualization, is available at emp.lbl.gov/queues.