How Venice, Italy Can Cut Carbon Emissions from Social Housing 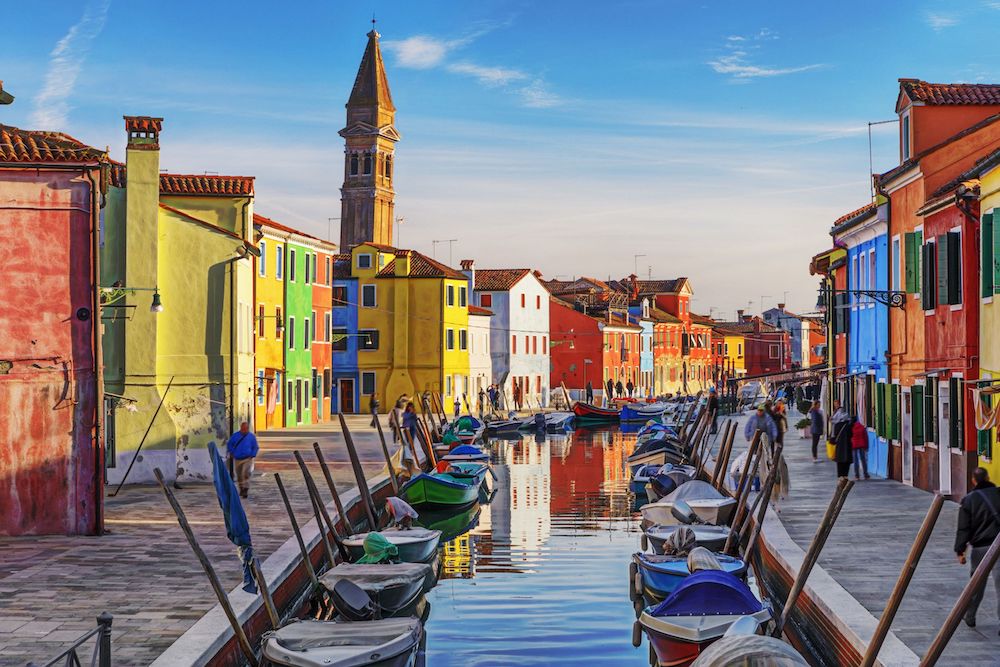 The study, which was recently published in the journal, Sustainable Energy Technologies and Assessments, looked at how upgrades to existing housing (also known as retrofits) could have an impact on emissions and energy use. This question is particularly important in Europe, given that more than half the residential buildings on the continent were constructed before 1981.

In Italy, pre-1981 construction makes up 74% of homes. So the opportunity for efficiency improvements is significant, but lack of space and a large number of historic buildings complicates the process.

A team of researchers from three Italian universities and Berkeley Lab used the Lab’s City Buildings, Energy, and Sustainability (CityBES), a web-based tool that allows users to model energy use in urban buildings for large-scale energy and retrofit analyses. The CityBES case study analyzed about 57 multifamily residential buildings with more than 500 households in Venice’s Santa Marta district, all built before 1936.

The researchers concluded that for this set of buildings, retrofits in four areas — window replacement, roof insulation, wall insulation, and heating efficiency — could achieve 67% energy savings for space heating and avoid more than 1 million metric tons of carbon dioxide emissions per year, equivalent to that from 237,000 passenger cars driving for one year.

“This study is the first time we have applied CityBES to a location outside the U.S., with different datasets and building features, through collaborations with Italian universities,” said Tianzhen Hong, Berkeley Lab senior scientist and co-author of the paper. “Now that we have successfully created a model for Venice, we can continue to scale the use of CityBES to discover energy efficiency opportunities elsewhere in Italy, Europe, and the world.”

This article originally appeared at the Berkeley Lab News Center.