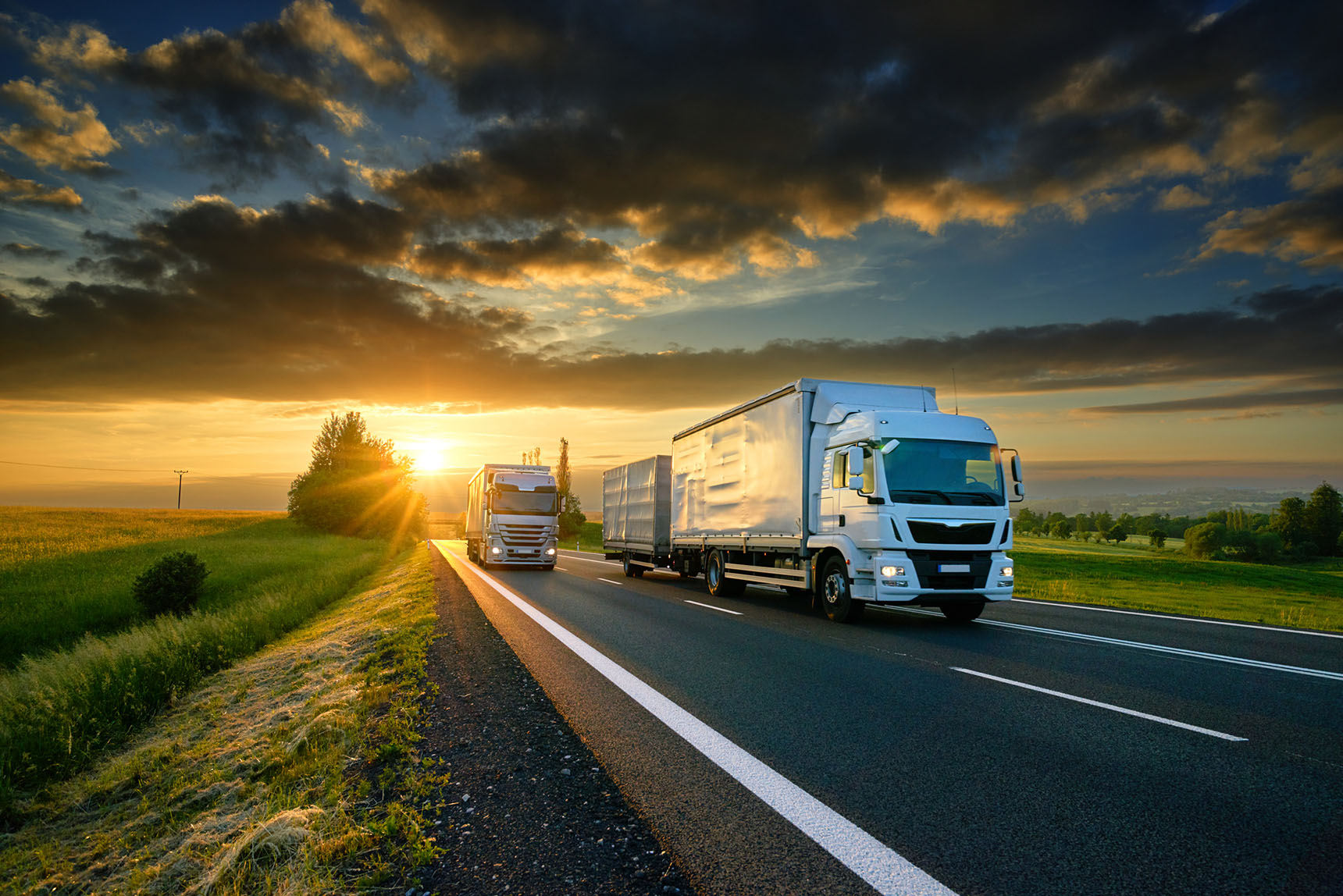 Diesel-fueled freight trucks play an outsized role in producing India’s total greenhouse gas and air pollution emissions. While the country has promoted policies to transition to electric vehicles for public transportation buses and cars, batteries that can power such large trucks have been too heavy and expensive to make their electrification possible.

A new study from the Department of Energy’s Lawrence Berkeley National Laboratory (Berkeley Lab) and UCLA shows that advances in battery technology and dramatically decreased battery costs in recent years have changed that. With the right policies and incentives, battery electric trucks would be more affordable to operate than diesel, and India could become a world leader in producing electric vehicles.

The transition would also help India reduce its reliance on imported oil, improve the air quality, and meet the goal of net zero greenhouse gas emissions by 2070. India imports 88% of the oil it uses and of the total petroleum consumed by the country’s transport sector, nearly 60% is used by freight trucks. These trucks are responsible for 71% of the carbon dioxide emissions, 74% of the particulate matter emissions, and 55% of the nitrogen oxide emissions from road vehicles.

“Electric trucks would be instrumental in enhancing India’s energy security and reducing the goods transport cost," said Nikit Abhyankar, Berkeley Lab research scientist and author of the report. “Additionally, for any decarbonization and air pollution control strategy for the country, electric trucks are critical.”

The researchers began rethinking the economic possibility of battery electric freight trucks with the dramatic drop in battery costs in recent years. In 2010, the battery cost per kilowatt-hour was about $1,200. The current global average is now $120 to $135 and expected to decrease. Battery energy density has also improved, making powerful batteries lighter.

To develop an accurate comparison of electric and diesel trucks specific to India, the team studied four sizes of trucks used in the country: 7.5 and 12 metric tons, mostly used for short-haul transport, and 25 and 40 metric tons, primarily used for long-haul and heavier freight transport. They analyzed initial purchase price, energy and fuel costs, and maintenance and operation costs, including the cost of battery charging infrastructure, to determine total cost of ownership.

They found that battery electric trucks make better financial sense for all truck types, albeit electrifying the heavier trucks is more challenging because they need bigger, heavier batteries. At the current battery price, a 25-ton electric truck, the most commonly used long-haul truck size in India, with a 569 kilowatt-hour battery pack and 400 kilometer operational range could deliver a 28% lower total cost of ownership per kilometer than a diesel truck.

The batteries’ weight might mean electric trucks could carry slightly less freight than diesel, but that could be offset by designing the trucks to be more lightweight and through fuel cost savings, the researchers noted.

And electric trucks could eventually become carbon neutral if charged with renewable energy, particularly solar energy when its production is highest, the researchers found. Renewable energy could offer other benefits, they noted. The uncertain price of imported oil makes relying on it a disadvantage and can increase the costs of goods, contributing to overall inflation. But the norm in paying for renewable energy is a much more stable 25-year power purchase agreement.

Achieving these benefits will require investments from the Indian government over the coming years, the researchers noted. India is one of the world’s largest automotive producers, but the government will need to promote policies to increase battery manufacturing and electric vehicle manufacturing and uptake. It will also need policies to support building a fast-charging infrastructure.

“India has embarked on very ambitious electrification policies prior to this,” said Deepak Rajagopal, an author of the report and a faculty scientist at Berkeley Lab and UCLA. “We find that the time is now ripe to put targeted policies on trucking.”

This article orginally appeared at the Berkeley Lab News Center.