Ernest Orlando Lawrence arrived at the University of California’s Berkeley campus in the summer of 1928. He was 27 years old. From the beginning, he began crossing entrenched disciplinary lines, bringing scientists, engineers, and students from a variety of disciplines together, setting the pattern for the unique laboratory he created. By 1930, he built his first cyclotron, and by 1939 he was awarded the Nobel Prize in Physics for his invention. As the story goes, when his grand ideas would no longer fit on UC Berkeley's main campus, officials granted the land in the hills, as it was not seen as valuable at the time. Throughout the next decades, Lawrence founded his Radiation Laboratory, moved his growing laboratory to the Berkeley hills location, and, eventually, died in August 1958. Edwin McMillan took over his post as director and the Lab was renamed Lawrence Radiation Laboratory. Lawrence designs his first cyclotron, which is 5 inches in diameter. 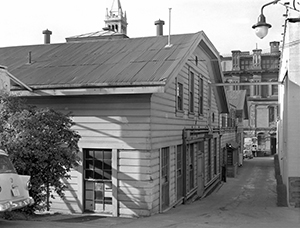 Lawrence starts moving the Lab onto University property in the Berkeley Hills to construct the 184-inch cyclotron.

The Lab devotes full attention to the war effort.

1946 - Construction of the 184-inch cyclotron is completed 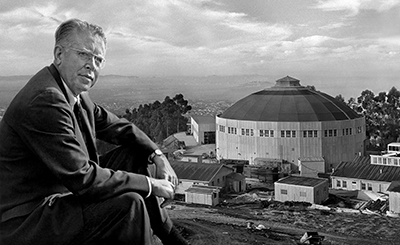 The Atomic Energy Commission was established by Harry Truman to take over nuclear-related research from the military.

The founding father of electrochemical engineering establishes the Electrochemical Research Program at Berkeley Lab, the first to apply strict scientific methods to this area of research. This innovation ultimately provides the basis for ETA’s Energy Storage & Distributed Resources Division and cements a long-standing research collaboration with UC Berkeley. Ernest Lawrence dies of ulcerative colitis at the age of 57. Edwin McMillan is appointed Lab director.

University of California Regents change the name of Lab to Lawrence Radiation Laboratory.

1960s - Origins of Building 90 and Energy and Environment Division

Berkeley Lab starts the transition to energy and environment-related research that is much more applied than its previous research, opening a new swath of science that becomes prominent and very important to researchers and the public in the coming decades. 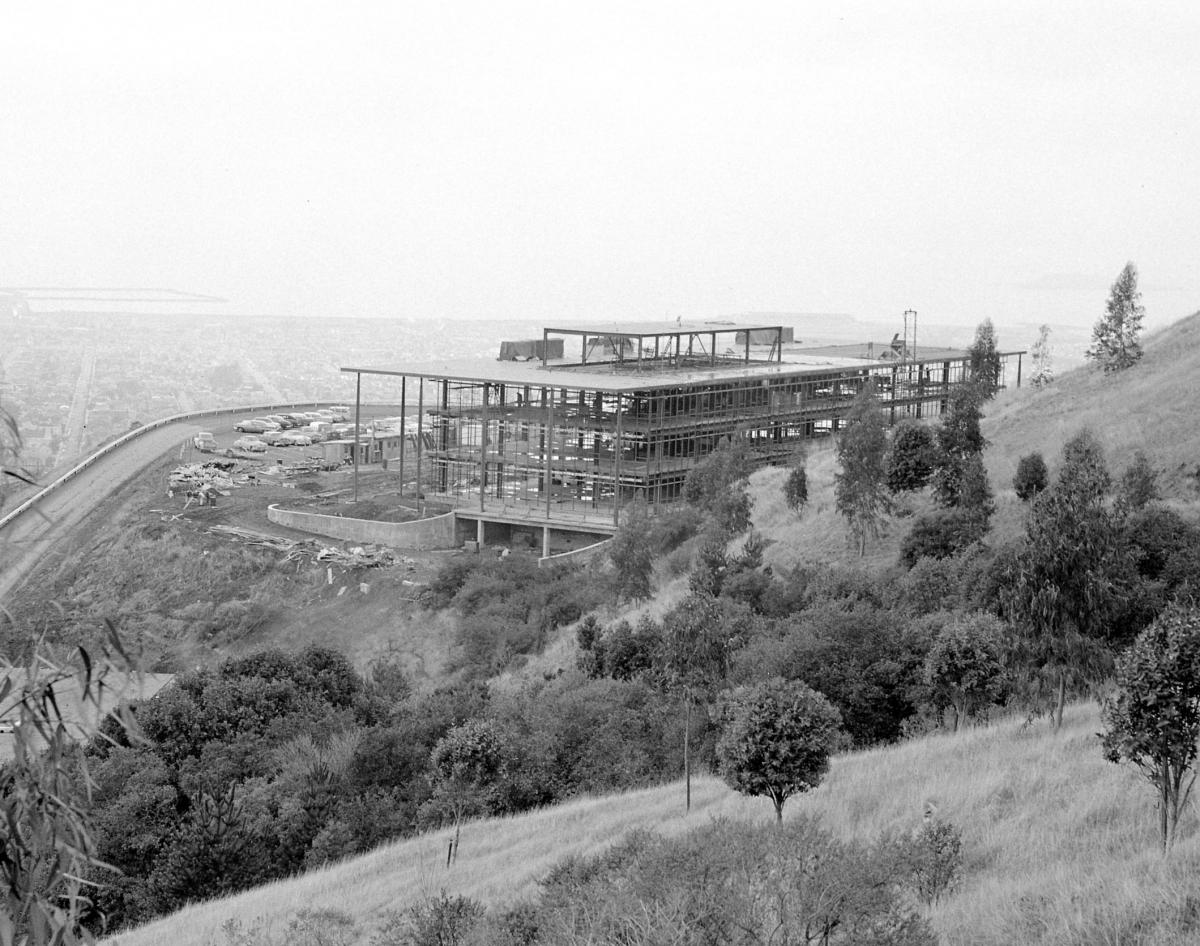 Building 90 later becomes the home of much of the Energy Technologies Area. Today, ETA fills not only Building 90 but a occupies space in a number of other buildings at Berkeley Lab. 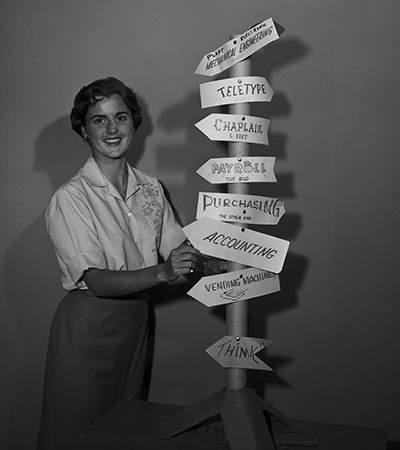 Groundbreaking work enables materials researchers worldwide to develop new battery chemistries and materials, including next-gen solid state and sodium-ion batteries. This research contributes to the optimization of every battery produced since, from cell phones to cars to microgrids.

Tihomir Novakov arrives at the Lab, later becoming part of the Energy and Environment department, and then the leader of the Environmental Research Program for many years. Novakov coins the term black carbon by the 1970s, pioneering the now-massive field of research on the nature and impacts of carbonaceous aerosols in the environment, inspiring many.

1968 - Origins of Energy and Environment

In the fall, Andy Sessler (Physics Division) holds a meeting of 15-20 people to talk about environmental problems that the Lab might address. Jack Hollander (Nuclear Chemistry Division) was the only attendee who expressed an interest.